Who Stands To Gain From Attacking Bitcoin? 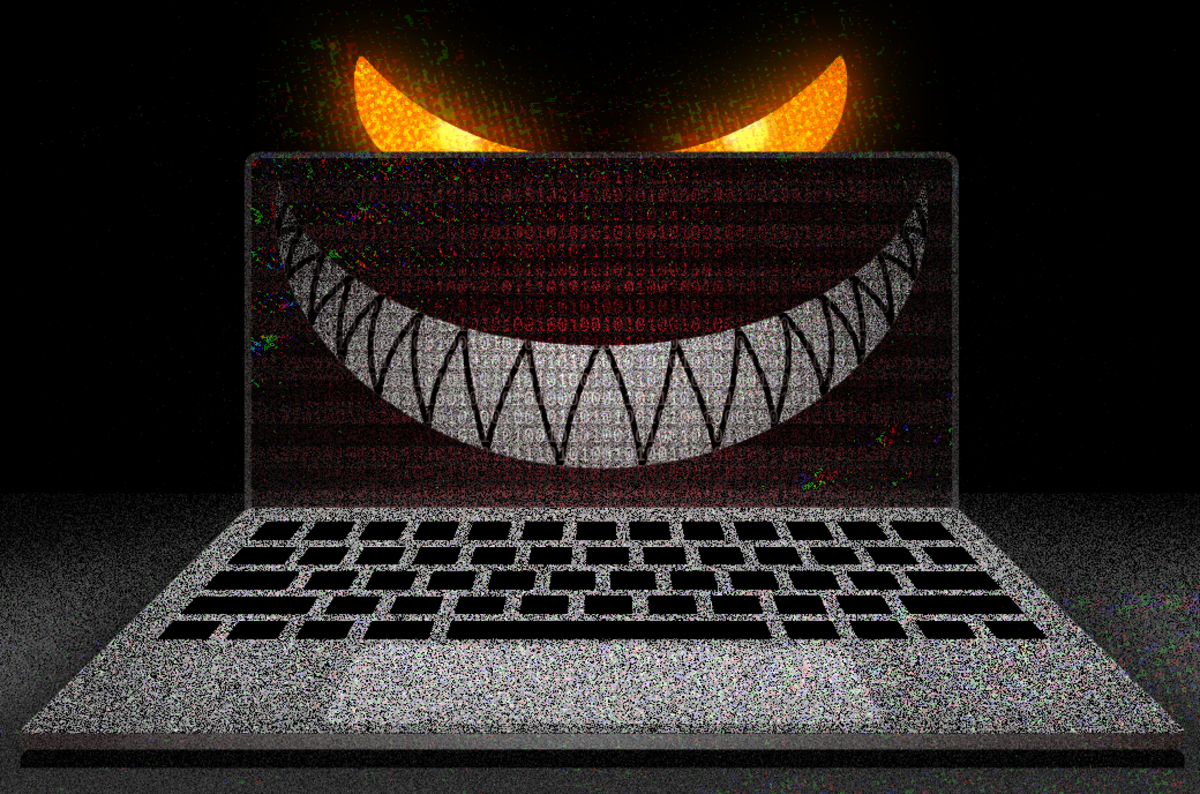 Despite the multitude of opinions on Bitcoin and its future, the reality is that we are at a huge inflection point in history.

The guest on this episode of the “Bitcoin Magazine Podcast,” Seb Bunney, explained why the decentralization of the economy presents us with an exceptional opportunity to build equality and escape this economic modern-day slavery perpetuated by banks and the government.

Bunney is a contributor to Bitcoin Magazine, and he discussed the focus of his most recent article,  “The Truth Behind Bitcoin’s Opposition,” which peels back the curtain to reveal who is at risk of loss in the wake of Bitcoin’s growth, and the efforts being made to try to halt it.

Bunney brings an infectious passion for Bitcoin into the way he educates the public on this vital topic. In this conversation, he covered the skewed view and approach of the Federal Reserve system, what exactly is broken in the current system, how counterterrorism has been used as an excuse to protect the dollar and a lot more that you definitely don’t want to miss. Expect to come away with an excellent gateway into why Bitcoin might be a threat to the U.S. dollar, plus some useful avenues for further exploration.