The Third Bitcoin Futures ETF Launches In The U.S. 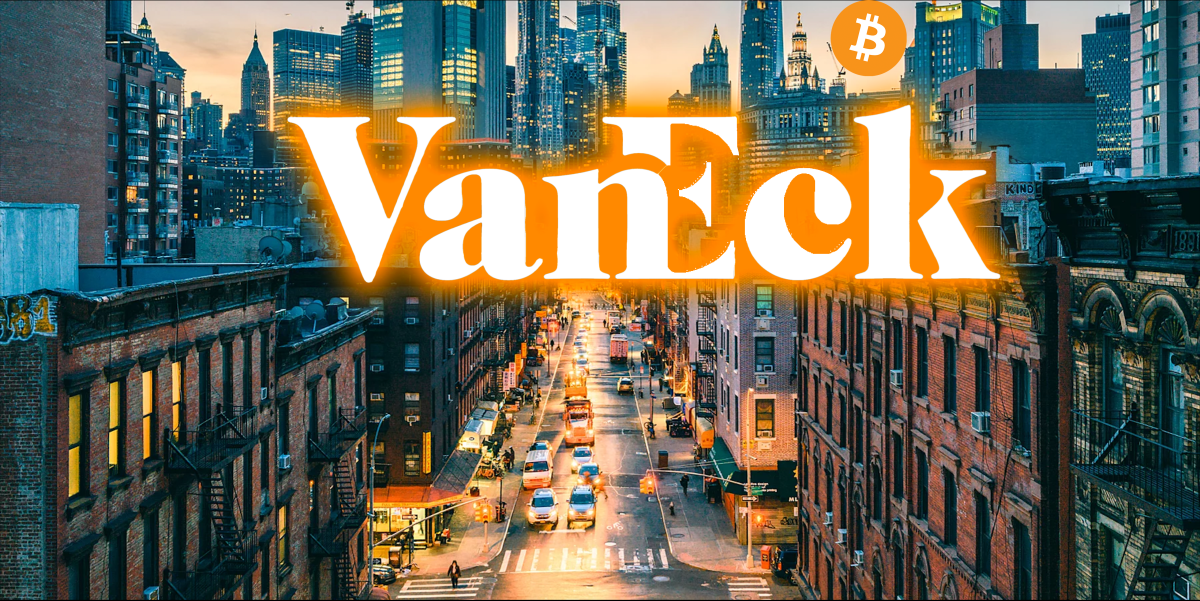 The third Bitcoin Futures exchange-traded fund (ETF) in the U.S. has gone live on the CBOE under the ticker XBTF. VanEck’s Bitcoin Strategy ETF, which aims to track the value of Bitcoin futures, comes after the successful debut of ProShares Bitcoin Strategy ETF and Valkyrie’s ETF.

VanEck’s Bitcoin-linked ETF does not hold actual Bitcoin, but rather invests in derivative products that are based on Bitcoin. The approval of a futures-based Bitcoin ETF by the Securities and Exchange Commission (SEC) was made possible after the commission’s chairman Gary Gensler indicated earlier this year that futures-based offerings would have the highest chance of approval compared to a Bitcoin spot ETF product.

VanEck has announced their product will be the lowest-cost Bitcoin-linked ETF on the market, with a with a net expense ratio 30 basis points lower than its next closest competitor. The actively managed fund will be cash settled.

“While a ‘physically backed’ Bitcoin ETF remains a key goal, we are very pleased to be providing investors with this important tool as they build their digital asset portfolios,” said Kyle DaCruz, Director, Digital Assets Product with VanEck.

Bitcoin futures are becoming an increasingly popular investment vehicle for institutions and individuals who cannot or will not custody Bitcoin themselves. The ProShares Bitcoin futures ETF, the first Bitcoin ETF in the U.S., hit the market under the ticker $BITO on October 19. The new ETF hit $1 billion in assets under management in just two days, a record for the ETF industry and a testament to the overwhelming demand for Bitcoin investment vehicles in the U.S.

Many investors are eagerly awaiting the approval of a Bitcoin spot-based ETF, which is considered to be a safer investment vehicle that can more closely track the price of Bitcoin. In any case, a futures ETF is a step in the right direction in terms of educating traditional investors on Bitcoin, exposing them to Bitcoin, and spreading adoption.