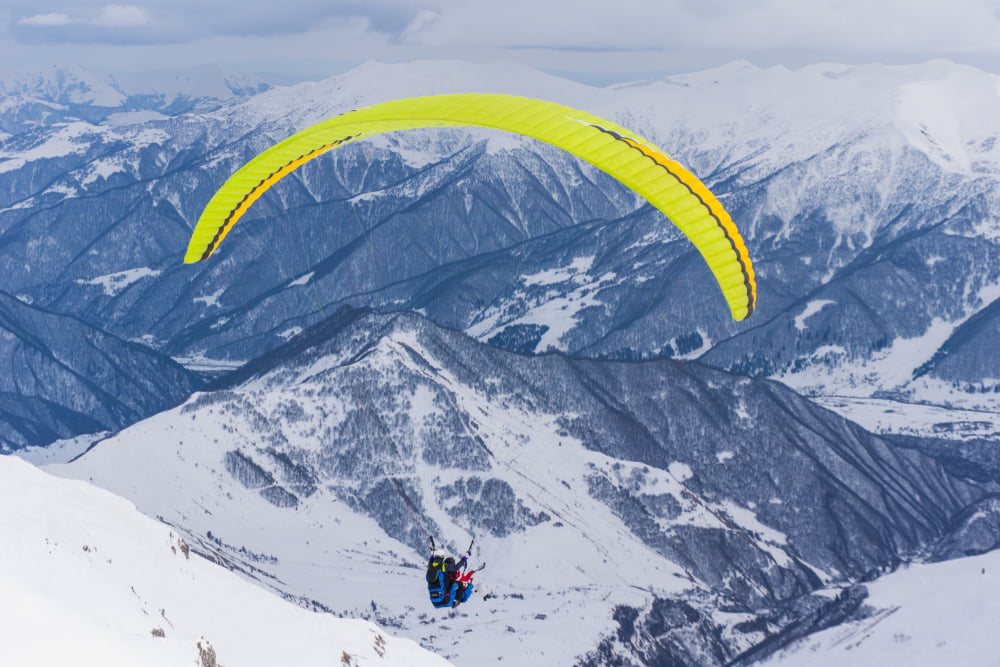 For Bitcoin (BTC) investors outside of the U.S., the names “Square” or “Cash App” might not ring a bell. For American crypto diehards, however, Square’s flagship product, the BTC-friendly Cash App, has been all the rage. The fintech startup’s financial report has revealed that Bitcoin sales on the application have breached new records quarter-over-quarter, despite the bear market.

On Tuesday, Square released its quarter one of 2019 earnings report. While the company’s shares, trading under the SQ ticker, collapsed by 6% during the after-hours trading session as a result of the weaker-than-expected payment volume, Bitcoin investors didn’t realize notice.

What stuck out to them was that Square, according to the report, sold $65.5 million worth of BTC in the first three months of fiscal 2019, which came alongside a rebound in digital asset prices. During Q4 of ’18, $52 million worth of the asset was purportedly sold; in the quarters preceding that, well less than $50 million. In other words, despite the grip that bears have on the market, Bitcoin volume on Square has gone parabolic.

If we try to discern volumes denominated in BTC, the statistics look even more bullish. As Ryan Todd of The Block notes, considering Coinmetrics.io quarterly average prices, BTC sold on the Cash App is up 70% quarter-over-quarter, and has more than quintupled since Q1 of 2018.

Square just reported a record $65.5m in quarterly bitcoin sales. Assuming average BTC prices in 1Q19 (not perfect) that translates to ~ 17K worth of BTC volume, up over 70% since 4Q and +5x volumes in 1Q18. Impressive considering April’s run hits 2Q’s numbers pic.twitter.com/6oV2OnnNW2

Ben Davenport of BitGo notes that this implies that Square’s users in and of themselves are absorbing more than 10% of all Bitcoin mined day in, day out. And as Yassine Elmandrja, ARK Invest’s (the company which forced a pro-Bitcoin response from Elon Musk) resident cryptoasset analyst, notes, if BTC sales “maintain current growth rates,” by the next halving event, “2 BTC will be purchased on Square Cash” for every one mined. In other words, a single application could soon null all of the “natural selling pressure” that Bitcoin faces every day.

If BTC sales on Square Cash maintain current growth rates, then by the next Bitcoin halving (May 2020), roughly 2 BTC will be purchased on Square Cash for every new BTC that is mined. pic.twitter.com/GPxXhaGK15

While the demographics of Square’s Cash, especially those who use the cryptocurrency side of the platform, are unknown, this increased BTC volume may signal that retail interest is returning to this ecosystem.

Kevin Rooke, a Canadian researcher, did note that per BitInfo, Bitcoin-related tweets are nearing levels not seen since years back, but other indicators accentuate that consumers are starting to take note of BTC and other cryptocurrencies yet again. Just look to the fact that big institutional names are throwing money at this asset class as consumers, presumably confused yet interested, look on.

If this influx doesn’t represent a return of retail interest in cryptocurrency, some are adamant that it has something to do with the “Stacking Satoshis” campaign popularized by users of Bitcoin Twitter, Twitter and Square CEO Jack Dorsey included.

For those who missed the memo, earlier this year, dozens of prominent cryptocurrency users, like content creators Matt Odell and Marty Bent, began to post images of weekly recurring purchases of BTC on Cash. The hashtag normally attached was the simple and to-the-point #stackingsats.

While these purchases were often under $250, the Twitter chief executive signal boosted the trend, resulting in hundreds, maybe thousands claiming they were accumulating Bitcoin, normally on Satoshi Stacking Saturday. On a podcast with Bent and Odell, Dorsey even said that he had purchased $10,000 worth of BTC in a week’s time, subsequently implying that he was reaching this threshold week in, week out.

By NewsBTC’s conservative estimates, the Stacking Satoshis fad in and of itself (Dorsey’s purchases included) may have netted Square at least $1 million in BTC-related sales.

What’s Next For Crypto On Square?

Considering Square’s crypto-enamored user base, it should come as no surprise that the company intends to boost its involvement in the space. For those unaware, in March, Dorsey wowed the cryptocurrency community by claiming that Square intends to hire up to five talents for “open source contributions to the Bitcoin and crypto ecosystem.”

Three to four of the job offers are for engineers, especially those who have experience building out blockchain systems, and the remaining slot will be left for a designer. All positions will be full-time, presumably either remote or based in Square’s San Francisco campus. It isn’t clear what Dorsey’s plans are, but this does signal that the company does have serious plans for its involvement in Bitcoin.