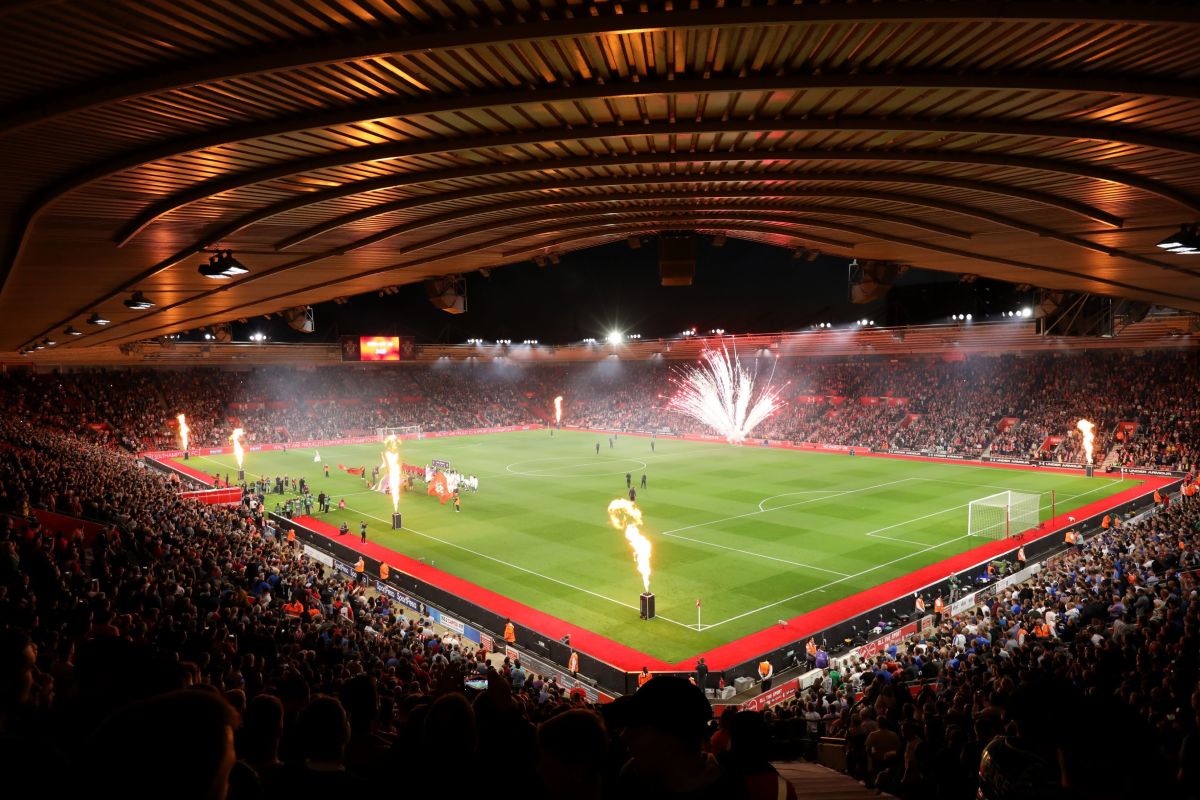 Sportsbet.io, a popular bitcoin-led betting platform, has donated 2 bitcoin to English football club Southampton, the company said in a statement on November 10. The donation will compose a fund, Crypto Fan Fund, to aid the club in supporting the needs of its supporters.

“Throughout the season, the fund will be used to support the causes that matter most to fans,” per the statement. “All decisions on how and where the fund is used will be made by Saints Voice, Southampton FC’s long-standing supporter panel, who will work closely with the club and with Sportsbet.io to determine how to make the greatest impact.”

The donation consolidates the position of Sportsbet.io as Southampton’s main sponsor for the 2021/22 season while gifting the club with a scarce good that historically has appreciated dramatically in price.

“Unlike traditional fiat donations, the value of the fund can shift and increase in line with the market, allowing for the potential of greater investments in future seasons,” according to the statement. “Sportsbet.io will underwrite the fund for the value of 2 BTC at the point of donation, guaranteeing the club access to at least the minimum value of the fund, plus any additional profits accrued from deflation.”

Sportsbet.io was founded in 2016 and today is a leading bitcoin-led sportsbook operator, offering betting options for a wide range of sports and eSports. The partnership with Southampton seeks to support the club’s efforts to outperform the elite of English football, for which fans are utterly essential.

“The opportunity to use Bitcoin in such an innovative way by setting up this fan fund is incredibly powerful,” Helen Edwards, head of responsible gambling at Sportsbet.io, said. “Supporters are the lifeblood of the game and continue to demonstrate their unrivaled passion and loyalty every matchday.”