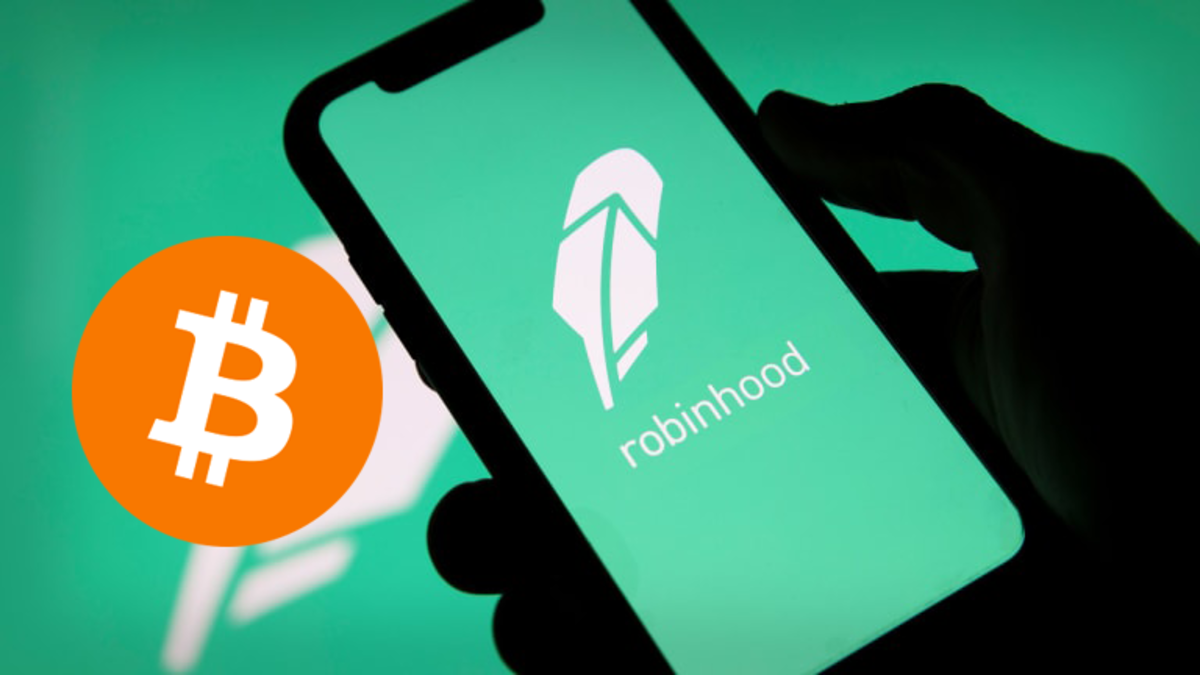 Robinhood now has 1.6 million people on the waitlist for its bitcoin and cryptocurrency wallet, its COO Christine Brown said on Tuesday, per a Reuters report. Among other properties, the wallet, to be added to its app, includes the vital feature of withdrawing bitcoin into a self-sovereign wallet of choice, something the broker currently doesn’t offer in its trading platform.

The way the Robinhood trading app currently works, users buy and sell representations of BTC and any other cryptocurrency instead of the bitcoin itself — effectively an IOU. A customer can only be sure they have bitcoin once they transfer it to a wallet for which they control the private key.

Robinhood opened the waitlist for the withdrawing feature in September after repeatedly hinting that it would enable such features over the past year. Since its launch, the waitlist has gathered much interest, showing customers’ desire to take ownership of their bitcoin.

When evidence of the feature appeared, Robinhood CEO told Bloomberg that “the ability to deposit and withdraw cryptocurrencies is tricky to do with scale, and we want to make sure it’s done correctly and properly,” hinting that it wouldn’t be a quick one to implement.

However, bitcoin withdrawals should be at the top of any service provider’s priority list for the simple fact that without such a feature, users aren’t taking part in the Bitcoin network at all. Indeed, running a node is the best-case scenario, but using a self-custody wallet is the bare minimum — not your keys, not your coins.