Report: Australians Lost Over $4 Million to Crypto Scams in 2018 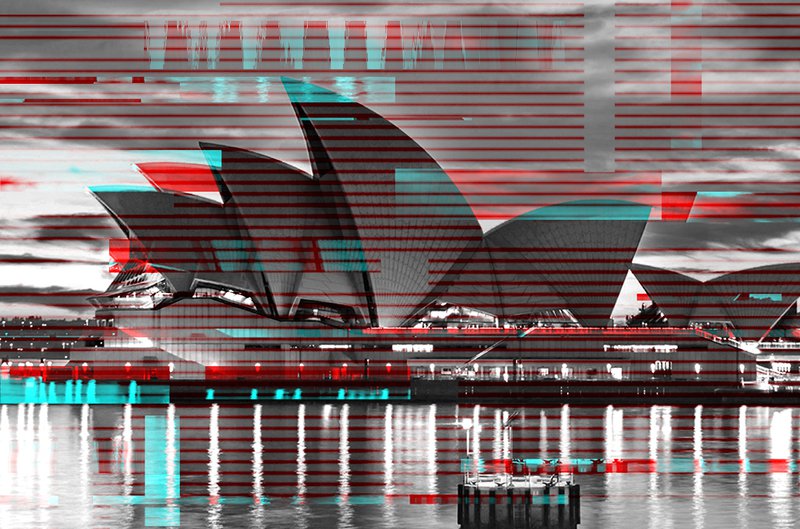 The latest edition of “Targeting scams,” an annual report released by the Australian Competition and Consumer Commission (ACCC) revealed that the country saw a 190 percent increase in cryptocurrency scams, with a total of $6.1 million AUD ($4.3 million USD) lost to crypto criminals.

This marks a substantial rise from the $2.1 million AUD ($1.48 million) that was reportedly lost to scams in Australia back in 2017. The increase came even amid last year’s crypto winter, which saw virtually every digital asset in circulation lose a significant chunk of its value.

The report reveals that most of the victims of scams in Australia were targeted by fraudulent investment schemes. These schemes often compel investors to purchase one form of crypto or another, and, in some cases, the victims are convinced to make crypto-based payments for investment opportunities in forex, commodity trading and other trading schemes.

“To avoid the fraud and scam detection systems employed by banks, scammers are now increasingly asking for payment via unusual payment methods such as gift cards and cryptocurrencies.”

Millennial Men: The Most Susceptible Victims

The report also claims that out of all the 674 crypto scam cases that were reported in 2018, over half of the victims were men between the ages of 25 and 34. This number could actually be even higher, as the report suggests that some victims were likely too embarrassed to report the scams.

This isn’t particularly surprising. Last year, a survey conducted by U.S.–based financial services firm Bankrate revealed that a more significant percentage of millennials (people between ages 18 and 37) believe that bitcoin (BTC) is the best way to store money that they won’t need for the next decade.

Over 80 percent of the victims were also reported to have been contacted by scam perpetrators via some form of internet-based media (the most popular were online forums, social media and email) frequently used by millennials.

Fiat Scams Are Even More Devastating

However, while there has been a reported spike in the rate of crypto scams in Australia in 2018, the ACCC also reported that the amount lost in fiat currencies was much worse.

A similar report published by the commission on April 29, 2019, stated that financial losses amounted to $489.7 million. With crypto scams amounting to just $4.3 million, fiat-based scams seem to remain the most popular modus operandi for scammers in the country.

Delia Rickard, the deputy chair of the ACCC, said, “The total combined losses reported to Scamwatch and other government agencies exceeded $489 million — $149 million more than 2017. And these record losses are likely just the tip of the iceberg. We know that not everyone who suffers a loss to a scammer reports it to a government agency.”