The asset that legendary investor Warren Buffett once called a “rat poison” is looking like nectar in 2019.

Bitcoin, a global money system currency, surged up to 53 percent in a much-needed bullish recovery session. In comparison, Crude Oil recovered 33 percent, while the technology stocks rallied 24 percent. Recession-stuck US real estate market and S&P 500 also stopped behind bitcoin with an 18 percent rebound each. Meanwhile, global stocks, real estate, and natural resources gained between the range of 10-13 percent. Gold, an asset class which resembles bitcoin’s underlying properties the most, had a depressive 2019 so far as it dropped 1 percent. The Agriculture sector, too, remained a lousy investment after posting 5 percent in YTD losses.

Bitcoin’s recovery followed a bearish 2018 in which the asset dropped more than 70 percent in market valuation. The story was the same but minimalized for other asset classes. Crude Oil, for instance, closed 2018 on a 24.8 percent loss. The S&P 500, at the same time, plunged 6.2 percent, while Gold erased 2.6 percent off its spot rate. 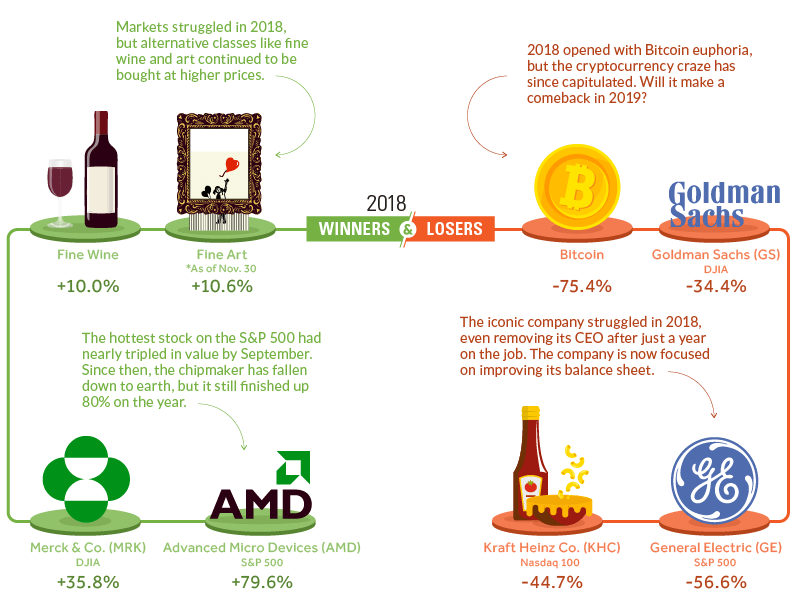 The recent rebound across all the major asset classes find its propeller in the Federal Reserves’ interest rate policy. The US President Donald Trump is putting incredible pressure on the central bank to lower the interest rates, which will make borrowing cheaper. The move is bullish for the market in the short-term since more affordable financing would lead to an increase in spending, which includes investments.

But the fact that bitcoin is attracting more fiat money than its peers in the traditional market signifies its emerging “safe haven” status. Financial stability issues have not left the US market despite assurances from the White House. On the contrary, the Federal Reserve has shown concerns about the rise in business debts and leveraged corporate lendings, which could seriously leave small companies in damp if the economy improves.

Then, there are trade and tariff tensions between the US and China, along with slow economic growth globally, “Brexit,” and skepticism around Fed policy that could push investors towards more promising assets such as bitcoin. The ongoing broader recovery serves as a reminder that bitcoin could balloon faster than traditional asset classes. There is, indeed, more room to recover for this politically-independent financial instrument.

The US Commodity Futures Trading Commission (CFTC) stated in its April 2019 report that institutional investors increased their long positions in the bitcoin futures contracts. The report revealed an 88 percent surge in the bitcoin’s bullish scenario, signaling a shift in the overall market sentiment. At the same time, short positions dropped by 63 percent.

According to Mike Novogratz, the chief executive officer of the US-based Galaxy Digital, institutional investors’ long sentiment on the bitcoin was a signal that the asset was heading into a bullish 2019. And so it happened.

Not exactly a rat poison!