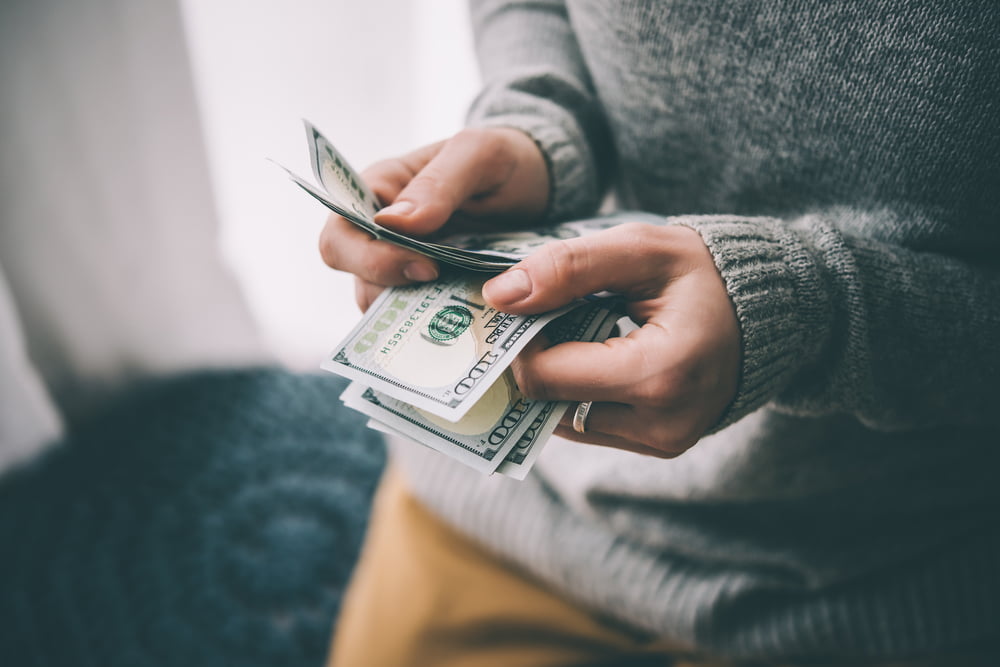 Anthony “Pomp” Pompliano is back at it again with his relentless attempts to convince institutions, high net-worth individuals, and the public at large to delve into cryptocurrencies, especially Bitcoin (BTC). As many on Crypto Twitter would say, Pomp it!

Thursday did see the cryptocurrency market hit by news that a “black swan” event is on the horizon, which some fear could crash BTC by thousands of dollars, but push to financialize this sector hasn’t slowed.

Related Reading: Bitcoin (BTC) May Have Bottomed, But Crypto Could Still See A “Black Swan” Event

In a Twitter post published on Thursday morning, Pompliano, a partner at industry investment group Morgan Creek Digital, revealed that at a symposium of some of “the wealthiest families in the world,” he explicitly shilled Bitcoin. While the talk wasn’t recorded, Pompliano, a Facebook staffer-turned-crypto and decentralization diehard, claims that the families were “listening.”

I just spent 40 minutes in front of some of the wealthiest families in the world to explain Bitcoin.

We’re early but each of these families will eventually #GetOffZero. pic.twitter.com/Pet8gMFFdx

He adds that “sentiment is changing,” hinting that through presentations like his, these high net-worth individuals are not only starting to comprehend crypto’s unmatched potential to revolutionize society but its asymmetric risk/return profile too.

For some perspective, here are some statistics. The world’s 10 richest families, as per this CNBC article, flaunted an aggregate net worth of $660 billion in mid-2018. If a mere one percent of this sum, ‘only’ $6.6 billion, was to, let’s say, get siphoned into Bitcoin, the cryptocurrency market would explode higher.

Firstly, this move would be an endorsement of this industry’s staying power, sparking a fear of missing out, also known as FOMO, in the retail consumer population. It is widely believed that crypto-related statements from public figures, whether it be prominent venture capitalists, investors like Warren Buffet, and corporations, have a direct effect on the levels of investment and interest.

Secondly, $6.6 billion would push cryptocurrency markets sky high, and here’s why. $6.6 billion may not seem like much nominally, but if you consider fiat amplifiers (buying BTC with $1 is believed to increase the market capitalization by more than $1), you will then begin to realize what the aforementioned sum would do to BTC.

That would represent a fiat amplifier of 117.5 – thanks @cburniske for the correction.@cburniske‘s estimate of the fiat amplifier for 2017 was “anywhere from 2–25x depending on the assumptions used”. See for more details: https://t.co/axcDtVB5qBhttps://t.co/1cAYhIHcxx

Per data compiled by analyst Alex Kruger, JP Morgan claims that for the crypto assets at large, a fiat amplifier of 117.5 is present, as a purported $2 billion in net inflow pushed Bitcoin’s market capitalization from $15 billion to $250 billion. But, this isn’t the whole story. Citigroup purportedly estimated an amplifier of 50, while Chris Burniske of Placeholder Ventures calculated the figure out to somewhere between two and 25.

Considering a low-end amplifier of 10 times, the ~$6.6 odd billion that could find its way into Bitcoin could propel the aggregate value of all BTC up by $66 billion, pushing the cryptocurrency to $9,000.

Of course, Pomp’s cheery tweet was based off anecdotal, slightly-biased evidence, from a Bitcoin permabull no less, and it isn’t clear which “wealthy families” were in the room, but this is a positive sign regardless. As Pompliano postulates, “we’re early, but each of these families will eventually get off zero,” referencing his sentiment that with time, millions of investors the world over will gain exposure to blockchain and cryptocurrencies.

Retail Investors Will Flood In Too

Pompliano has focused his time enticing institutional names to foray into the embryonic cryptocurrency ecosystem, but retail investors will likely follow suit — it’s only a matter of time.

Over recent weeks and months, renowned corporations across the globe have announced plans to establish cryptocurrency products and services, which should catalyze the mainstream acceptance of this asset class. Most notably, reports claimed that ErisX, an up-and-coming, Chicago-based cryptocurrency initiative will soon launch its own exchange platform. This is notable, as TD Ameritrade, a large American retail-centric institution, is expected to support in-house Bitcoin and other cryptocurrency purchases and sales, opening the door for eleven million consumers to finally down the blockchain pill. But will they bite?