Coinbase may avoid being found guilty of facilitating insider trading for a second time regarding its December 2017 launch of Bitcoin Cash trading. US District Judge Vince Chhabria stated that the roll out of the new asset of on the platform was handled poorly but ultimately that it was unlikely to be deemed fraudulent in the eyes of the law.

The previous allegations of insider trading levied towards the crypto exchange by Bitcoin Cash investors was thrown out by Chhabria last October with a lack of legal basis for the claims made again Coinbase being cited. This time the investors’ efforts includes a greater number of plaintiffs and builds on the allegation that Coinbase lowered the BCH price on purpose, giving opportunities for employees in the know to profit.

According to a report on Law.com, US District Judge Vince Chhabria has stated that the appeal of an earlier decision to throw out allegations of insider trading levied at Coinbase regarding its launch of Bitcoin Cash is likely to result in a similar dismissal. He stated of the crypto exchange:

“When it began supporting trading in bitcoin cash, it had an obligation to create a fair and orderly market for that commodity, and it did not satisfy that duty, and they owed that duty to anyone that would be trading on that platform.” 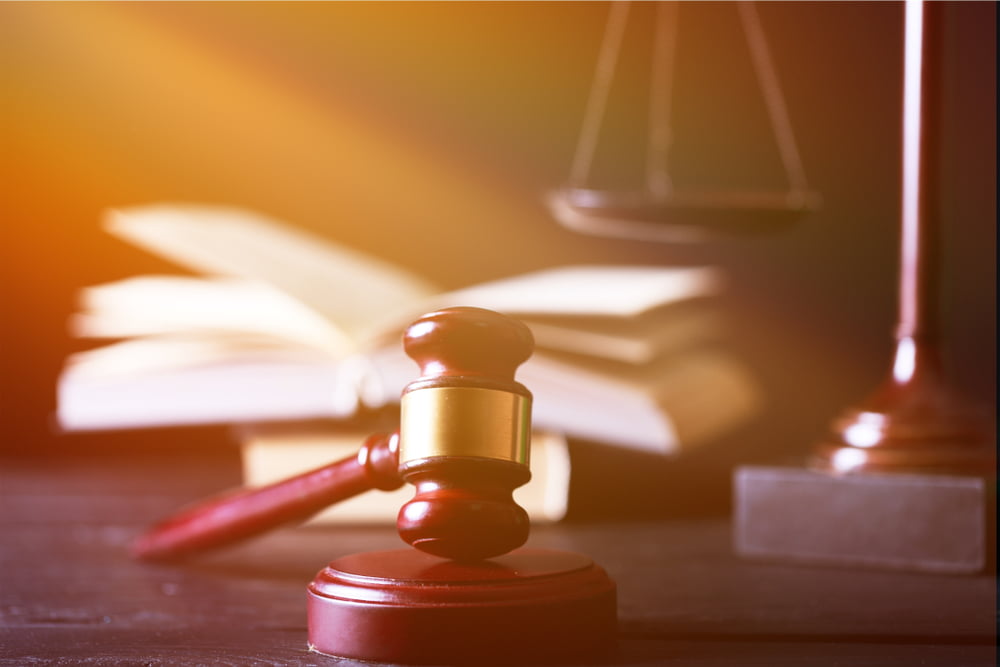 The appeal seems likely to result in a similar dismissal this time around.

He went on to say that he found it unlikely that the plaintiffs’ legal representation, Lynda Grant of The Grant Law Firm, New York, would be able to convince him of the company’s deliberate fraudulent behaviour. Rather, the plaintiffs were just attempting to throw everything they had to get something from the case:

“I think in terms of their theory of nefariousness, they’re really just floating trial balloons.”

The appeal of the earlier dismissal was filed by Arizona resident Jeffrey Berk. It argues that Coinbase has not sufficiently answered up to reports of insider trading with regards the launch of the asset created earlier the same year .

The plaintiffs also cite California’s Unfair Competition Law, stating that Coinbase broke promises made to its customers to not launch broken features, such as the bug-ridden Bitcoin Cash trading it was forced to rapidly halt, that could impact the wider market and that the company had not adequately considered the motives of its own employees when dealing with knowledge that could impact on the price of assets.

Chhabria stated that he is more inclined to believe that Coinbase launched the Bitcoin Cash product when it was not ready, rather than purposely defrauding its users. However, the judge did dismiss efforts by the defence to refute the duty of care owed to Coinbase customers:

“I think the special relationship Nasdaq or Coinbase has with people trading on platforms—there’s a duty to ensure the trading isn’t going to be a disaster.”