Is Bitcoin’s Surging On-Chain Volume Bullish, or Just the Result of Recent Rallies? 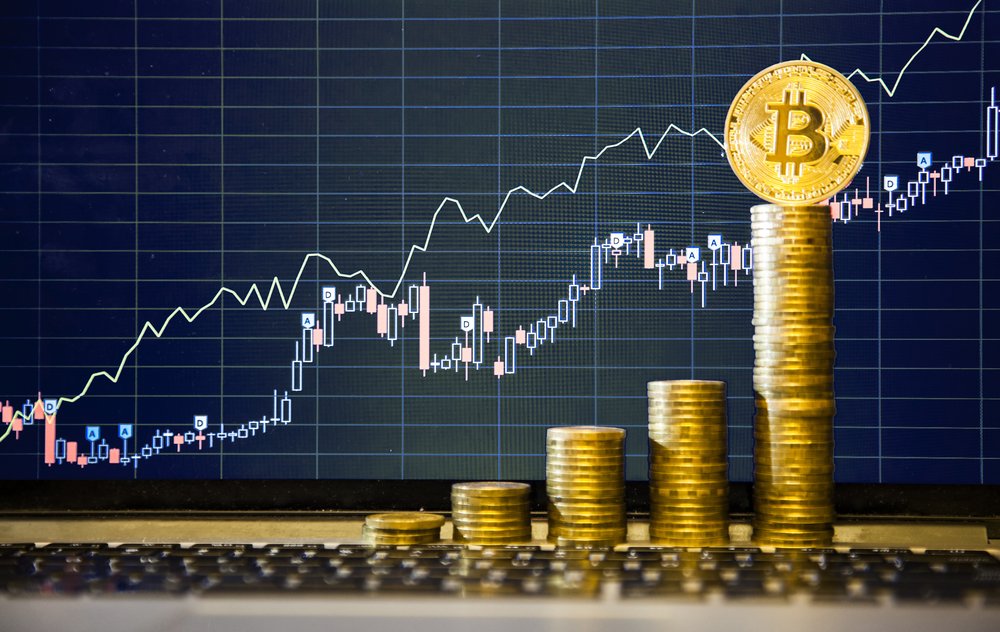 Although many traders and analysts alike are currently looking towards relatively small Bitcoin price movements for greater insight into where the crypto is heading next, recent data regarding BTC’s on-chain transaction volume may signal that the cryptocurrency is currently incurring greater fundamental strength.

Although this growing on-chain volume certainly looks positive, it remains debatable as to whether or not this is simply the result of a stabilizing market, or if the cryptocurrency is truly finding greater levels of widespread adoption.

April has proven to be a positive month for the crypto markets, with Bitcoin surging from the low-$4,000 region earlier this month to highs of well over $5,600 just last week.

Although this massive upwards surge did lead to a bullish upwards momentum, recent news surrounding the Tether-Bitfinex imbroglio – where the New York Attorney General accused the two related companies of committing fraud – tempered this momentum and sent BTC reeling downwards to the $5,100 region, where it found support and continued climbing.

In addition to incurring positive price action in April, the crypto’s on-chain activity also surged to a 14-month high, which some may view as a sign of improving fundamental strength.

According to a recent Diar report that summarizes numbers from blockchain data provider TokenAnalyst, the volume of Bitcoin moved on-chain has risen consecutively three months in a row, which may be due to recent rallies that have allowed BTC to put distance between its current price levels and its 2018 lows.

“Bitcoins moved on-chain outpaced dollar value hitting a 14-month high in April. With a value of over $130Bn, the transaction volume closes in on June 2018 levels when the price of Bitcoin averaged $7000 – 35% higher than today,” the report explains.

Many critics of the crypto markets are apt to point towards the massive volatility that is associated with the nascent markets, which is seen by some as being a factor that disqualifies digital currencies from ever being considered true currencies.

Despite this, the markets have been expressing increased stability in the recent past as trading ranges begin to narrow, which – in combination with the multiple price surges that have occurred over the past several months – may be one factor leading to higher on-chain volumes.

Diar also notes that quarterly totals for on-chain activity paint a slightly less positive picture than monthly totals, as activity has been on the decline since the height of the parabolic bull run in late-2017.

“Whilst 1Q19 remains almost a whopping double the volume than that for the same period in 2017 in USD terms, quarter-on-quarter on-chain activity for Bitcoin has been in decline since the end of 4Q17,” Diar notes.

So, to summarize, although the volume of Bitcoins being moved on-chain in April is at a 14-month high, quarterly Bitcoin volume and Bitcoin/USD on-chain volume is still quite low as compared to that seen in Q4 of 2017.

Whether or not these figures will continue to shift as Bitcoin and the crypto markets begin to express greater stability and tepidly climb higher remains to be seen, but closely watching fundamental factors, in addition to price data, is certainly an important factor in determining if the persisting bear trend has truly come to an end.