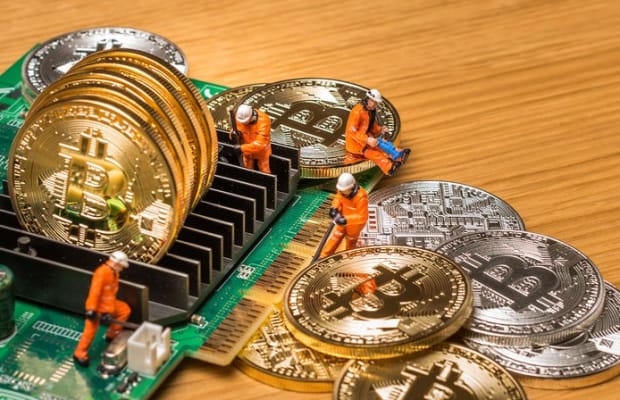 Bitcoin miner Greenidge Generation announced on September 15 it had ordered 10,000 S19j Pro bitcoin mining rigs from Bitmain to expand the company’s mining fleet. The new machines, expected to be delivered in the second and third quarters of 2022, could deploy an additional 1,000 petahashes (PH) of hashrate capacity to Greenidge’s anticipated facility in Spartanburg, South Carolina.

“The addition of 10,000 new miners is an important step in our commitment to expand our fully carbon-neutral capacity,” said Greenidge CEO Jeff Kirt. “We expect that these miners will anchor our anticipated facility in Spartanburg, expanding our national footprint by growing our environmentally sustainable mining operations.”

The purchase marks the latest development in the bitcoin miner’s plans to achieve 50 megawatts (MW) power capacity in its mining facilities by 2025. Greenidge has been working on expanding its operations beyond its initial facility in Upstate New York and expects mining operations in Spartanburg to begin in Q4 2021.

Greenidge announced its plans to set up the Spartanburg facility in July and expects it to be the firm’s second carbon-neutral bitcoin mining operation in the U.S. In addition to sourcing clean electricity at the site, Greenidge also intends to fully offset the facility’s carbon emissions. The company has been active in the environmental cause through its operations, and in July also announced the repurpose of an old coal ash landfill into a new solar farm. Additionally, in that same month, Greenidge partnered with Foundry to acquire 8,300 bitcoin mining rigs and join the Foundry USA Pool.

On September 14, the bitcoin miner announced the successful closing of its merger with Support.com to have it’s class A common stock trade on the Nasdaq Global Select Market. Support.com will keep operating its existing business line as a wholly-owned subsidiary of Greenidge, and Kirt will head the combined company. As determined by the exchange ratio for the merger, Support.com shareholders will receive, for each share of common stock they held before the merger, 0.115 shares of Greenidge class A common stock.