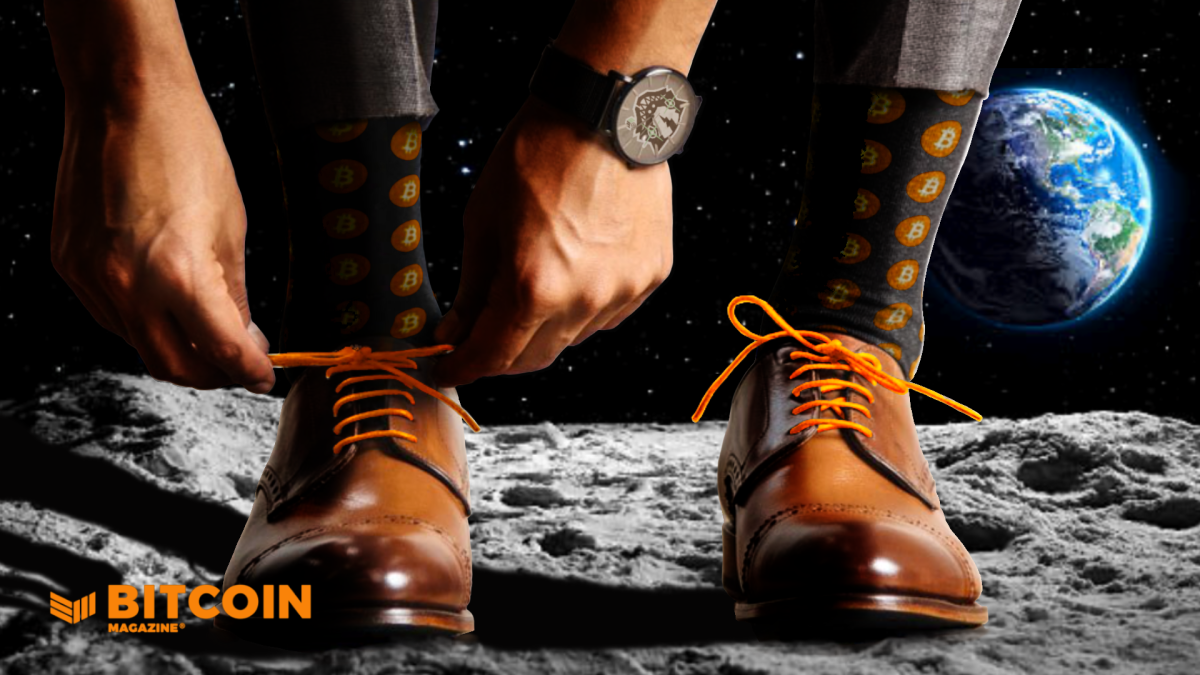 Gary Gensler, the new Securities and Exchange Commission (SEC) Chair, validated the invention and legacy of bitcoin in his first speech on the subject on August 3. Speaking about his most recent time as Massachusetts Institute of Technology (MIT) professor of the practice of global economics and senior advisor to the MIT Digital Currency Initiative, Gensler said, “…I came to believe that, though there was a lot of hype masquerading as reality in the crypto field, Nakamoto’s innovation is real. Further, it has been and could continue to be a catalyst for change in the fields of finance and money.”

Gensler is well known in the financial industry for his time from 2009-2014 as the former Commodity and Futures Trading Commission (CFTC) Chair, where he developed the regulation of derivatives at the agency after the Global Financial Crisis. As a successful Goldman Sachs investment banker for two decades, Gensler had served as a key member of the Biden transition team where he helped map out plans for U.S. financial regulators.

The speech at the Aspen Security Institute came just days after the Senate garnered national attention over debate on IRS tax-reporting requirements for digital currencies and a new bill in the U.S. House of Representatives. Just days after Gensler’s pronouncements on bitcoin and the industry, an SEC enforcement action against Poloniex for operating as an “unregulated digital asset exchange” made clear there was a new sheriff in the town of cypherpunks.

Riddle Me This, Nakamoto

As a mainstream thought leader in the financial services industry, Gensler cemented the critical importance of bitcoin to the future implications of global financial markets in his speech. Proving his deep understanding of both the technology and the historical context, Gensler proclaimed, “Nakamoto had solved two riddles that had dogged these cryptographers and other technology experts for a couple of decades: first, how to move something of value on the internet without a central intermediary; and relatedly, how to prevent the ‘double-spending’ of that valuable digital token.”

Gensler spoke on what he viewed as Nakamoto’s main objective. “At its core, Nakamoto was trying to create a private form of money with no central intermediary, such as a central bank or commercial banks,” said Gensler. However, he did not see bitcoin as yet achieving the standard for money as a unit of account, store of value, or medium of exchange. “Primarily, crypto assets provide digital, scarce vehicles for speculative investment. Thus, in that sense, one can say they are highly speculative stores of value.”

Declaring he was “technology-neutral” with respect to crypto assets, Gensler made clear he is anything but “public-policy” neutral” and most highly attuned to protecting investors. Describing the new asset class, Gensler warned that the industry was “…rife with fraud, scams, and abuse in certain applications. There’s a great deal of hype and spin about how crypto assets work.” Most importantly, he focused on the issue relating to investors being unable to get “rigorous, balanced, and complete information.” Putting it bluntly, Gensler said, “I worry about a lot of people getting hurt.”

Do You Feel Lucky Cypherpunk?

Dirty Harry, a famous fictional detective played by Clint Eastwood in the 1970s, taunts a wounded suspect by famously asking him if he “felt lucky, punk?” when going for his weapon. Eastwood’s character started by asking though, “‘Did he fire six shots or only five?’ Now to tell you the truth, I’ve forgotten myself in all this excitement.”

Losing track of the tokens which a crypto asset exchange lists may be a similar kind of error based on Gensler’s speech. “While each token’s legal status depends on its own facts and circumstances, the probability is quite remote that, with 50 or 100 tokens, any given platform has zero securities,” said Gensler. He doubled down on this claim in the question and answer period which the moderator had said “exploded” when he again said, “…when you get to 100 tokens probabilities are, it’s pretty unlikely that all 50, or 100, don’t pass…”

The moderator commented that the Q&A had exploded with questions based on these remarks; however, Gensler pointed out his agreement with the prior SEC Chair, Jay Clayton, even though he was a part of the prior administration. While indicating that “regulation by enforcement” would continue in the markets, Gensler also encouraged platforms to “come in and get registered” with the SEC.

The Road Ahead: Is Digital Barbed Wire Coming To The Wild West Of Exchanges?

Gensler’s comments that “regulation by enforcement” would continue was quickly followed up by the “Poloniex order,” a news release from the SEC where an exchange listing 75 tokens was cited as an “unregistered digital asset exchange.” While this was not unexpected in the case of this former exchange that settled with the SEC for over $10 million, the enforcement order was a signal to the marketplace that similarly-situated exchanges could expect the same.

Exchanges that are “bitcoin only” may benefit from this, while exchanges that list 100 or greater tokens will have to recognize the jeopardy of the SEC declaring them an “unregistered digital asset exchange” for trading “digital asset securities.” It is not clear how long Gensler’s “open-door” policy for exchanges to discuss how an exchange might either register as a securities exchange with the SEC or seek an exemption, but the timing of the Poloniex order made no mistake about Gensler not being “public policy neutral” and protecting investors.

Where Does This Leave Bitcoin?

Cemented into what will likely be a crackdown on digital asset exchanges and tokens over the next five years of Gensler’s tenure at the SEC is likely a repeat of what he did at the CFTC for derivatives. Seeing the SEC as primarily responsible for oversight of the industry, the crypto-asset industry will need to contend with how investors are impacted – whether any given digital asset is deemed to be a security or not.

One area that Gensler signaled to comes from Environmental, Social, and Corporate Governance (ESG), or climate change, risk. In his Q&A, Gensler said, “Bitcoin mining happens largely in China. A lot of that is starting to shift… but the question is, if it’s done with a lot of electricity through dirty coal in theory and also proof-of-work. The SEC has made a lot of emphasis in my view, rightfully so on climate change and disclosures.” Then, Gensler posed a question about whether SEC-registered companies holding bitcoin would need to publicly disclose this to the SEC. While he stated that he was reserving comment for the SEC staff who was preparing draft language, he still posed the question, “Are you going to require companies for example to disclose if they hold cryptocurrencies that have a big environmental impact?”

Bitcoin’s legacy, if Gensler continues with the policies he laid out, will likely be enshrined as a breakthrough invention that is here to stay — and the outlook appears good for “bitcoin-only” exchanges that are conservative in their approach. However, regular updates and educational materials that can be provided to the SEC on developments around renewable energy and other innovations by bitcoin miners that achieve carbon neutrality will be essential to help the SEC’s decisions on climate change disclosures, and the type of reporting that may be required by public companies.

This is a guest post by Jason Brett. Opinions expressed are entirely their own and do not necessarily reflect those of BTC, Inc. or Bitcoin Magazine.