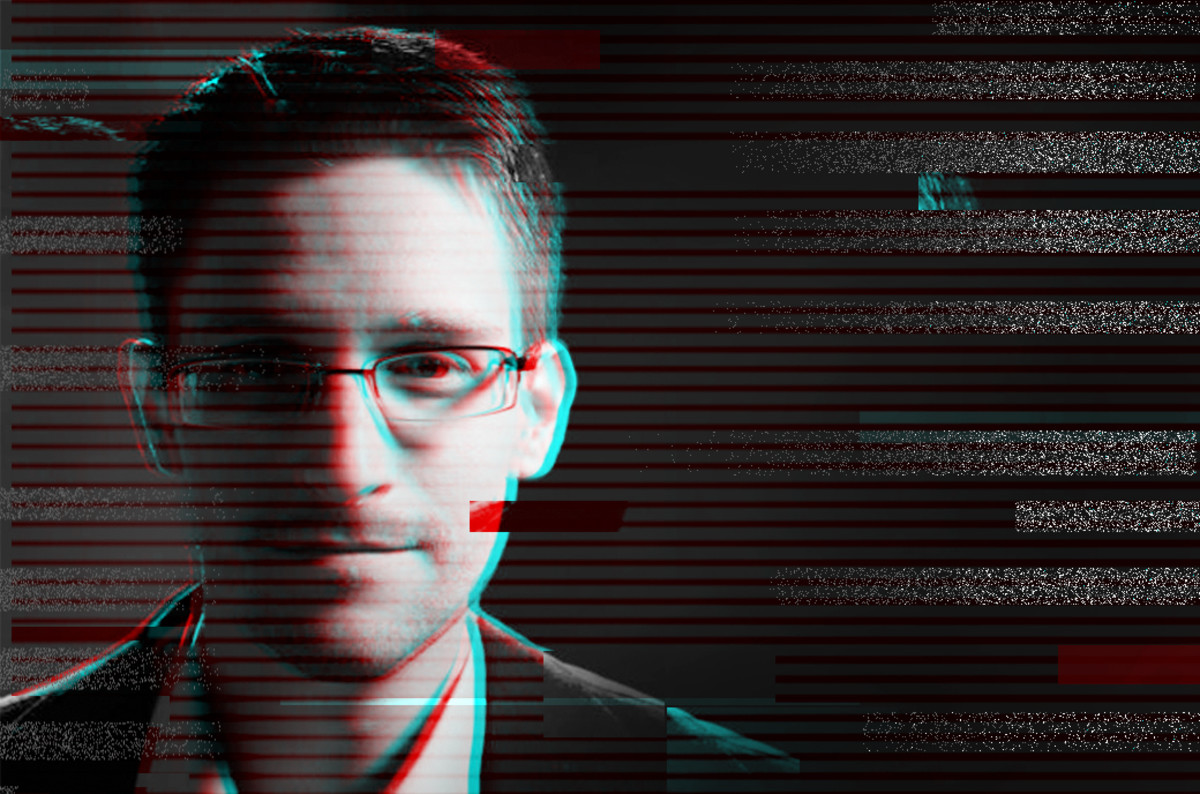 The game-theoretic facet of Bitcoin adoption might soon start playing out in global geopolitics. Famous whistleblower Edward Snowden tweeted about it yesterday, highlighting that Bitcoin favors those that adopt it early, thereby putting pressure on other nations who might be penalized for being laggards.

“Today Bitcoin was formally recognized as legal tender in its first country,” tweeted Snowden on September 7. “Beyond the headlines, there is now pressure on competing nations to acquire Bitcoin—even if only as a reserve asset—as its design massively incentivizes early adoption.”

Snowden’s tweet quoted another from Bitcoin Magazine‘s Aaron van Wirdum, currently in El Salvador, which announced the journalist’s ability to pay for his McDonald’s breakfast with bitcoin through the Lightning Network. van Wirdum said he wanted to test if he could use bitcoin to purchase everyday goods in a mainstream, global chain when Bitcoin officially became legal tender in the Central American country.

“But low and behold, [McDonald’s] printed a ticket with QR [code] that took me to a webpage with Lightning invoice, and now I’m enjoying my desayuno traditional,” tweeted van Wirdum.

Natural to a nascent form of money is its consistent growth in purchase power, compared to well-established monetary goods, as its adoption increases in society. What once would be primarily relevant at a national level is now globally so due to the world’s current high interconnectivity. A new money’s adoption is directly correlated to its ability to assume different and more practical use cases. A monetary good that isn’t widely accepted has limited power and thus has fewer characteristics of fully-fledged money.

Historically, new money starts as a collectible item. Still, as more people begin accepting it and using it, the new monetary good becomes used as a store of value, then as a medium of exchange, and finally as a unit of account. The latter requires, in theory, that the money be vastly accepted in the world — such a high level of adoption and monetary preference that its volatility would diminish and make it suitable for that use case.

In its early days, Bitcoin was seen by the mainstream mainly as a gimmicky collectible, but recently the narrative has been shifting towards the store of value and digital gold use cases. However, El Salvador, by adopting Bitcoin as legal tender, is already helping the infant money climb over the store of value use case into the medium of exchange one. Although a global usage of Bitcoin as a medium of exchange depends on a much higher adoption rate globally, the grounds are being set.

As the Salvadoran population and the country’s economy start benefitting from Bitcoin’s growing purchasing power as a store of value and begin demonstrating actual usage as a medium of exchange, in the long run, game theory elicits that other countries are set to follow suit. The fear of being left behind and the evident opportunity cost will put pressure on competing nations to store bitcoin as a reserve asset or adopt it as legal currency entirely.

It is unclear where Bitcoin is currently at in the adoption cycle; however, it is known that the vast majority of the world still does not understand it or use it. The Salvadoran move legitimizes Bitcoin’s usage as a medium of exchange, as shown by van Wirdum, and maybe the very geopolitical push the currency needed to be put on the global stage. A successful implementation by El Salvador prepares the grounds for Bitcoin adoption to skyrocket as other nations start taking similar actions, fearful of being left behind. As Snowden later added in that tweet, “latecomers may regret hesitating.”