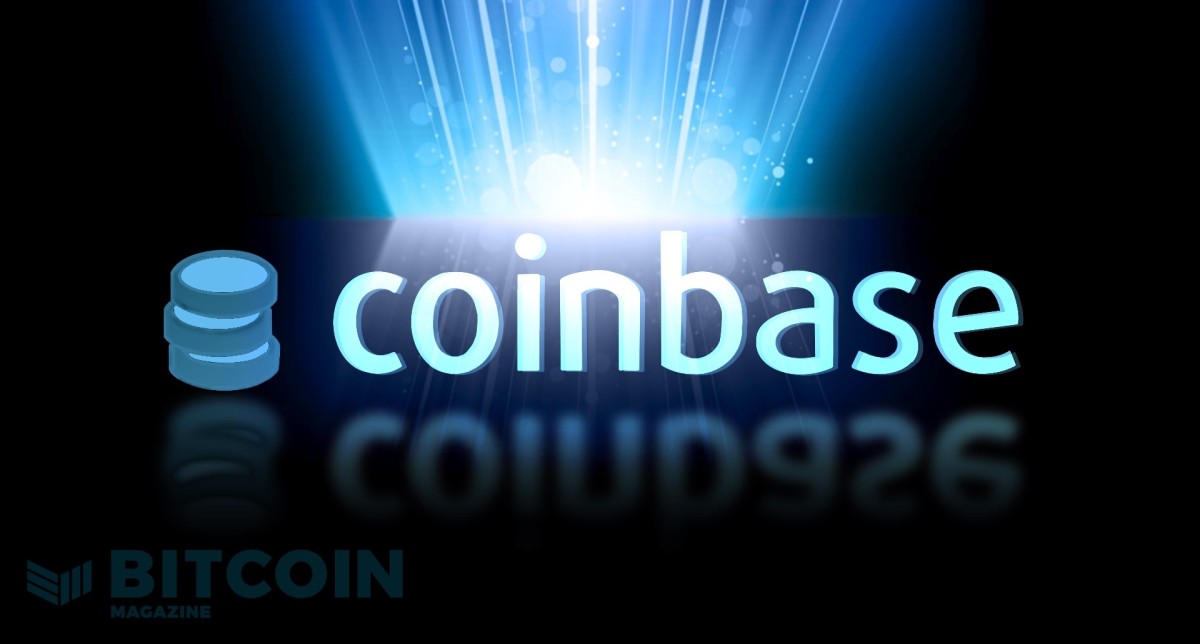 Coinbase has built a $4 billion hoard of cash in its first months as a public company, but its bitcoin holdings have not increased. The biggest U.S. cryptocurrency exchange seems to be mainly profit-driven; it has sought to push meme coins to its users while neglecting the transformative power Bitcoin can empower them with.

“We want to ensure that we maintain those cash reserves so that we can continue to invest and continue to grow our products and services in the event that we go into a crypto winter,” Coinbase CFO Alesia Haas told The Wall Street Journal.

U.S. Securities and Exchange Commission (SEC) chairman Gary Gensler’s recent comments on regulating cryptocurrency trading have rung Coinbase’s alarm bell, given most of the scrutiny will reportedly be effected on exchanges.

“We just don’t have enough investor protection in crypto. Frankly, at this time, it’s more like the Wild West,” Gensler said in prepared remarks to the Aspen Security Forum. “We have taken and will continue to take our authorities as far as they go.”

Gensler also called the cryptocurrency sector rife with “fraud, scams, and abuse,” signaling the SEC will seek to regulate it to the maximum extent possible, similar to stocks, bonds, and commodity-related trading instruments. He told the Aspen Security Forum that his priorities currently include stablecoins and decentralized finance.

Coinbase and all U.S. exchanges were therefore given a clear direction, which entails a choice. Because the SEC chief’s remarks are not unfounded –– much of “crypto” is indeed scam and fraud, and much of the issue does lie in the exchanges themselves.

If exchanges focused on providing access to real, transformative networks instead of adding trendy “crypto tokens” to their platforms, the population would be empowered rather than undermined, and Gensler’s worries would hardly exist.

Bitcoin is the only truly distributed monetary network with a fundamental value proposition. It doesn’t discriminate users and empowers them to enjoy peer-to-peer, unstoppable electronic cash every day. Bitcoin gives control back to the people, who have the power to be financially sovereign by using it.

Coinbase’s lack of understanding of Bitcoin and insignificant commitment to user empowerment are demonstrated by its choices, including its tiny BTC holdings and an ever-increasing menu of “shitcoins.” Instead of committing to true financial transformation worldwide by prioritizing Bitcoin and promoting learning, Coinbase has opted to add a bunch of shallow tokens to increase its fee revenue and stockpile cash to protect itself from such choices.