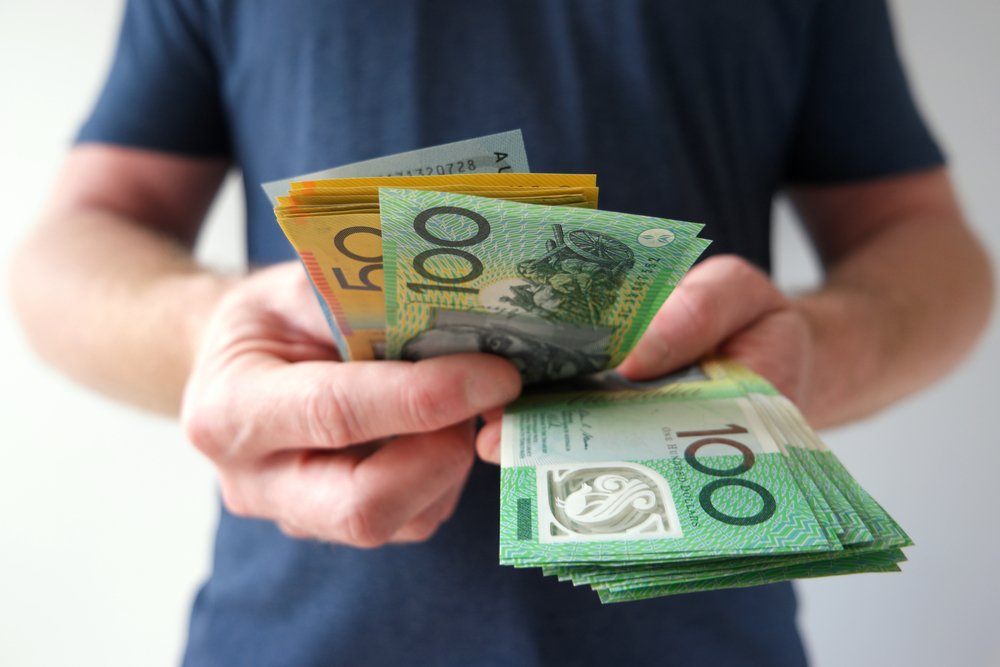 The Reserve Bank of Australia has spent most of the day wiping proverbial egg off its face today as it emerged that the latest run of A$50 notes it has printed has a rather embarrassing typo on them. Such a blunder serves to highlight the inferiority of fiat money over Bitcoin beautifully.

The institution says that there is nothing it can do about the A$2.3 billion worth of misspelled notes. The ultimately irony is that these notes will probably end up being more valuable than A$50 in the long run – unless of course the bank decides to double down on its error and misspell all fifties from now on!

Printing Money is a Serious “Responsibilty”!

As mentioned, the Reserve Bank of Australia made quite the blunder with its latest round of currency printing. It recently ordered around 46 million new A$50 notes to be created. Rather amusingly, it has emerged today that the financial institution made a typo in the text used on the note.

Whoever’s responsibility it was to spell the word responsibility correctly was clearly not up to task. Instead of the preferred spelling, they instead opted for:

According to a BBC article, the notes were first released late last year. They depict the first female member of the Australian parliament, Edith Cowan. The typo appears in a quotation of her first ever speech in government. It should read:

“It is a great responsibility to be the only woman here, and I want to emphasise the necessity which exists for other women being here.”

What’s This Got to do With Bitcoin?

The irony with misprinted currency is that it usually ends up way more valuable than the correctly printed versions. This teaches an important lesson about the concept of value.

Fiat currency is printed paper. It has no intrinsic value. If you were stranded on a desert island and I offered you a briefcase full of $100 bills or a $50 life raft, which are you going to take?

The point is, value is subjective and the perceived value of different things can change over time.

Although the Reserve Bank of Australia intended their latest $50 notes to be worth the same as every other $50 note they have printed, by accidentally making them rarer than those that will follow, they have made them potentially more valuable. Since they’re still treated as legal tender, no one is going to exchange one of these typo notes for less than $50 but some people might want them enough to pay more than $50 for them. Relative scarcity has given them a higher potential value to some people. If there was just one note with a type, the increased scarcity would create even more potential value.

Amusingly, the bank could rectify this by including the typo in all their future $50 notes in this design. If they followed this counterproductive sounding plan, there would be no additional scarcity since none of the notes would be special.

Compare this to Bitcoin. There are just 21 million Bitcoin that will ever be and a decent percentage of these are lost. They can’t be made any less rare by a centralised institution and this is their main value proposition. Providing growing numbers of people need a non-correlated, permissionless, and non-state backed asset class to serve as a check on reckless government policy, the purchasing power of Bitcoin will only increase. Market forces decide how much a Bitcoin is worth, rather than some potentially corrupt, grossly dated institution such as a central bank.

Related Reading: Bitcoin (BTC) Is A Secure Investment Next To Gold, A Primer to $8,500?