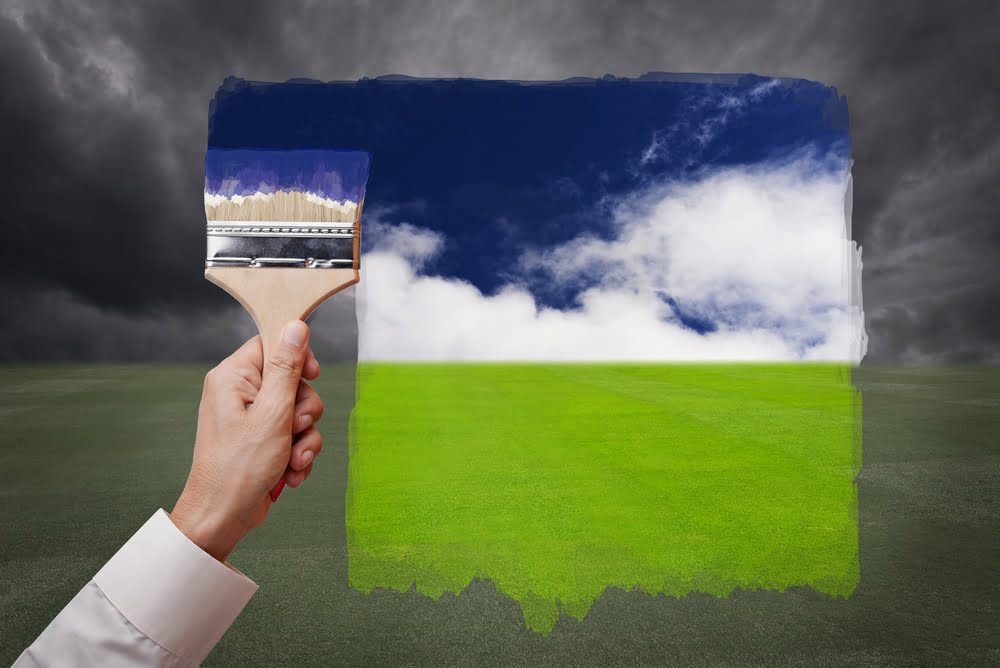 2018, by many measures, was the crypto ecosystem’s worse year yet. Digital assets, even Bitcoin (BTC), lost over 80% of their peak value on average; industry startups laid off chunks of employees or shut down entirely; and the words “crypto” and “blockchain” receded from the limelight, becoming a painful memory for those who “FOMOed” near early-2018’s peak.

However, an array of data and other key pieces of evidence tells us that more likely than not, 2019 will be an absolutely monumental year for Bitcoin. Let’s take a look.

For some reason or another, the Bitcoin blockchain has recently begun to see a monumental uptick in usage. Some have attributed it to Veriblock, a so-called “Proof of Proof” system that helps secure non-Bitcoin chains, while others have looked to growth in mainstream and real-world adoption and speculative use cases.

Regardless, as recently noted by commentator Armin Van Bitcoin, the average number of daily transactions involving BTC is nearing its all-time highs of around 400,000, which were last seen at the peak of the 2017 bubble.

Speaking in response to this specific statistic, Tom Lee, the head of research at Fundstrat, told CNBC that this is one of the chief reasons why he, alongside his analyst peers, believes that “crypto winter” is rapidly thawing.

What’s more, as the average daily transaction count has increased, so has the U.S. dollar value of BTC and the number of BTC transacted on-chain. A recent installment of Diar Newsletter has revealed that in February, $70.5 billion worth of value and 19.1 million BTC were transacted on the blockchain. These same indicators now read $132.6 billion and 25.7 million, respectively — an increase of 88% and 34.5% in a three-month time span. Explaining growth further, Diar’s editorial team wrote:

“Coins moved on-chain outpaced dollar value hitting a 14-month high in April. With a value of over $130Bn, the transaction volume closes in on June 2018 levels when the price of BTC averaged $7,000 – 35% higher than today.”

Despite the influx of use, transaction fees have remained low. Per stats compiled by Armin, last time Bitcoin was seeing this much use, fees were nearing 500 to 700 satoshis per byte. Now, that same statistic sits at a mere 15 to 30 satoshis per byte — over 95% lower than what was seen just over 15 months ago. This, in the eyes of many, is a sign that technological improvements, like transaction batching by service providers, segregated witness, and the Lightning Network, have begun to materialize, producing tangible, solid results.

Related Reading: Could Bitcoin’s Recovering Hash Rate Signal that BTC is Gearing Up for a Massive Price Surge?

And to put a cherry on the proverbial Bitcoin cake, mining activity has begun to resume, as exemplified by the recent monumental growth in hash rate. Kevin Rooke, a Canadian cryptocurrency researcher, recently remarked that the network’s hash rate is up 38% since the start of 2019, and is down a mere 6% from its all-time highs. As Austrian economist and Bitcoin diehard Saifedean Ammous remarks in response to the aforementioned statistic, “reports of Bitcoin’s death have been greatly exaggerated again.”

This growth has led some indicators, especially those championed by cryptocurrency researcher Willy Woo, to signal that this cycle’s bottom is in and that Bitcoin may be poised to soon rally strongly.

Technicals Too Lean In BTC’s Favor

Not only are on-chain statistics signaling that Bitcoin isn’t in dire straits, but so are technicals. While Bitcoin’s move higher has slowed over the past 24 hours, one analyst, Murad Mahmudov of Adaptive Capital, claims that there are still an array of indicators revealing that BTC still has room to run.

As reported by NewsBTC previously, Mahmudov, who has risen to prominence to become one of the most well-respected voices in the cryptocurrency ecosystem, drew attention to 20 reasons why Bitcoin is currently bullish. Here’s a breakdown of a few of his key points.

Firstly, Bitcoin is currently trading in the midst of an ascending channel, marked by consistent higher lowers and higher highs. With BTC continuing to hold this pattern with an impeccability, a move higher to potentially break out of the upper bound of the channel seems likely.

Next, the Stochastic Relative Strength Index (RSI) and the traditional RSI are both showing bullish signs, both accentuating that the crypto market isn’t overextended and thus has room to run.

And lastly, as hinted at in previous reports, there has been an unprecedented rally in the amount of BTC upon in short contracts, resulting in postulation, from Mahmudov and others, that a massive short squeeze may soon be inbound.