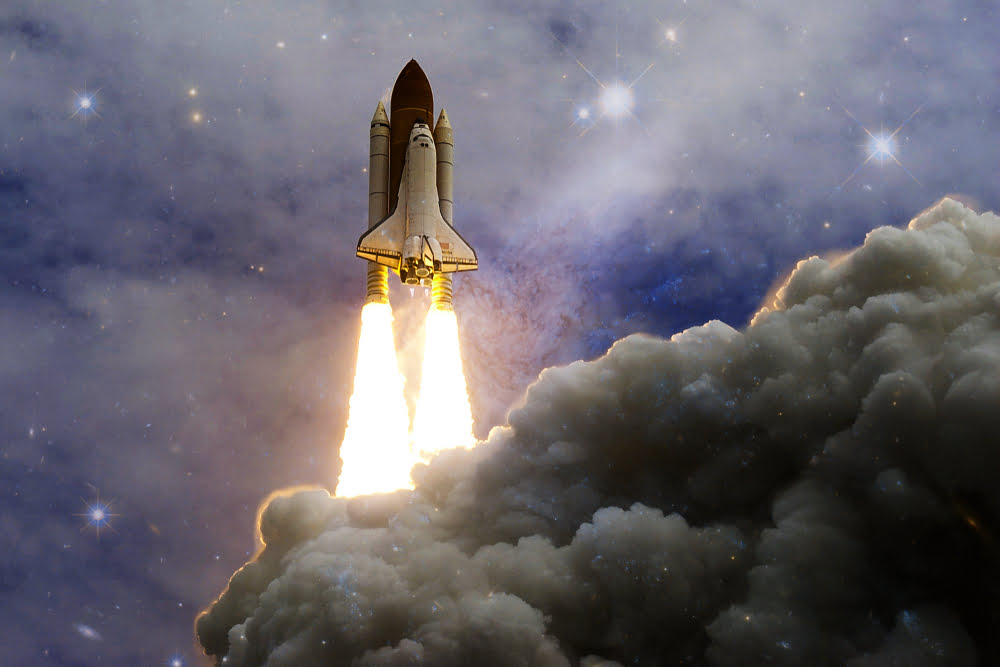 Over the past 48 hours for some reason or another, Bitcoin (BTC) bulls have begun to return en-masse. As of the time of writing this, BTC is currently trading at $5,590, finding itself up by around 6% in the past 24 hours.

Crypto assets as a whole have yet to post similar gains, leading some to postulate that Bitcoin’s recent rally has much to do with the Tether and Bitfinex news, but some are sure that BTC will continue higher in the near-term.

While some cynics see Bitcoin as overextended in the short-term, the evidence is mounting that a move higher may just be in crypto’s cards.

Murad Mahmudov, Adaptive Capital’s chief investment officer that is 75% sure the bottom is in, noted in a recent chart that the liquidity gap between $5,600 and $6,400 could attract BTC rapidly towards that level. He points out that a similar occurrence came to life when BTC rallied past $5,000 on April 2nd, as a lack of liquidity (meaning little short-term resistance) in the mid-$4,000s aided bulls greatly.

For this to move to come to fruition, however, Bitcoin will need to break past the $5,600 resistance and set up shop above that key local level.

According to key technical readings, such a sustained breakout may soon come to fruition.

In a tweet posted Thursday, Peter Brandt, a legendary commodities trader with decades in the biz, revealed that Factor’s benchmark moving average for Bitcoin’s weekly chart has begun to trend higher. The last time such an event was seen was when BTC “began its move from $340 to $20,000.”

It is important to note that last time Factor’s moving average reversed from a downtrend, BTC was susceptible to one more pullback before embarking on the aforementioned parabolic run.

The last time Factor’s benchmark weekly MA was in the current profile of turning from down to up was in Nov 2015 just as $BTC began its move from $340 to $19,800. pic.twitter.com/uFJSkV9NwM

Moving averages aside, on-balance volume (OBV), a technical trading signal that weighs both volume flow and price action to determine market momentum, has continually trended higher since January. As analyst Income Sharks points out, the fact that Bitcoin’s OBV has not broken a clear uptrend, and that it continues to establish higher lows has him convinced that the recent foray past $5,600 is not the end of bulls’ ongoing reign.

OBV is the main reason I’ve been bullish on $BTC since the end of January. Not once has the trend been broken, and we continue to make higher lows. pic.twitter.com/hGeGAxGZsH

And even if this technical analysis is moot, there is always the chance of a short squeeze. Since the NYAG released its report about Tether, the number of Bitcoin short contracts open on Bitfinex has rallied from 25,000 to 29,894 — an increase of 20% in under a week’s time. Alistair Milne, the chief investment officer of the Atlanta Digital Currency Fund, claims that with Bitfinex users liquidating their Bitcoin and withdrawing funds en-masse, coupled with the margin funding rates on the platform skyrocketing to 0.09% a day, there is a “high risk of a very significant short squeeze, especially if BTC withdrawals continue.”

While the crypto bulls, or wolves rather, are howling for the moon, BTC isn’t exactly ready to skyrocket just yet. That’s what some analysts expect anyway. Dave The Wave explains that his model, which shows that a parabolic curve has depressed BTC throughout all of 2018, shows that Bitcoin is currently encountering resistance, and has yet to break through.

In another chart, he noted that Bitcoin’s Moving Average Convergence Divergence (MACD) reading is currently “rolling over the zero line.” The last time BTC saw such similar action in this specific reading was when the cryptocurrency market saw one final capitulation event before heading decidedly upward.

MACD rolling over on the zero line. pic.twitter.com/XyFrsZoM99

But technicals and charts aside, fundamentals are surely leaning in Bitcoin’s favor. As Tom Lee of Fundstrat recently remarked on a CNBC “Fast Money” segment, the transactional value of on-chain BTC transfers has turned positive on a year-over-year basis, while the average daily transactions processed have almost reached all-time highs. What’s more, big names, both in terms of institutions and corporations, continue to siphon time, capital, and talent into this space without much of a concern.