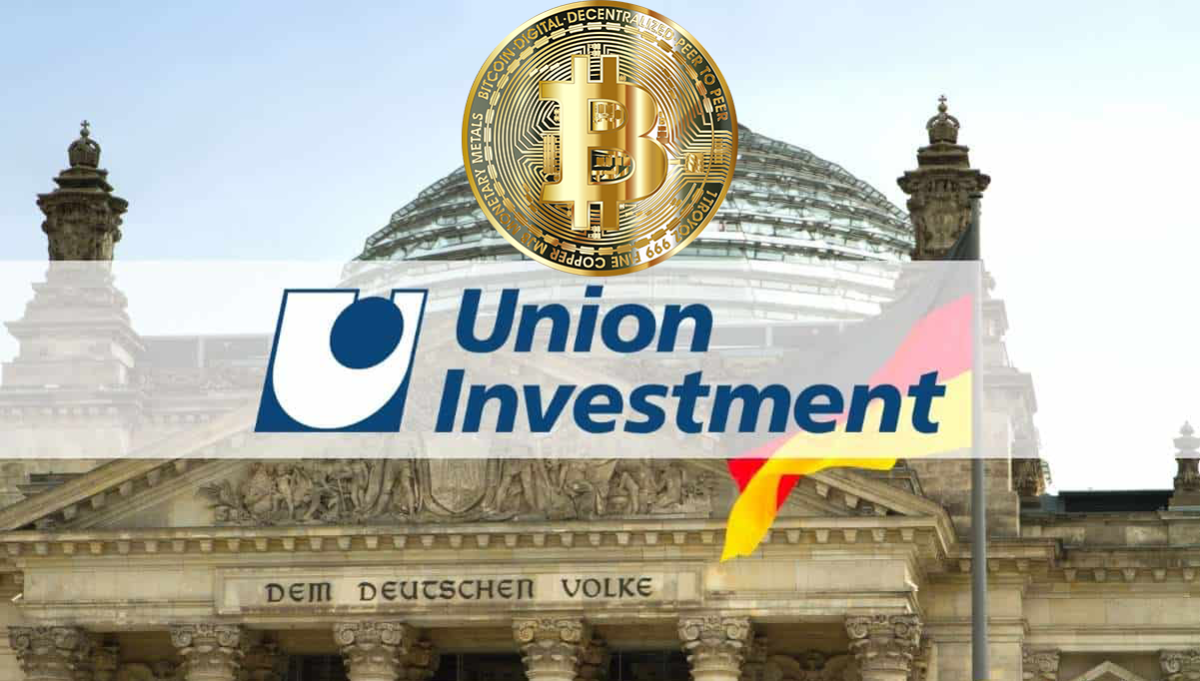 Frankfurt based asset manager Union Investment is testing a pilot program with Bitcoin exposure certificates, according to Bloomberg. If the program is successful it will open Bitcoin exposure up to other funds as well.

Portfolio manager Daniel Bathe told Bloomberg: “We are considering adding bitcoins in small amounts of 1% to 2% maximum to a handful of other funds for private investors.”

The certificates will be available in the fourth quarter of 2021, but there is no fixed date yet.

At the beginning of this year, Union Investment included Bitcoin in a mixed fund for the first time. These were Delta 1 certificates in private funds called Flexibel Pro. Those funds are allowed to invest up to 1% in Bitcoin and according to Bathe, they are currently just below that.

Notably, one of Union Investment’s largest competitors, DekaBank, has not yet offered any funds with Bitcoin exposure.

Kamil Kaczmarski, a consultant for financial service providers, at Oliver Wyman in Frankfurt explained, “We are observing an increased interest of mixed fund managers in crypto assets.”

Many traditionally conservative German investment managers are likely to initially offer Bitcoin exposure through certificates and other derivatives.

Sparkassen, for example, recently made Bitcoin and crypto investment available to its customers via certificate, ETFs, and individual stocks, according to Bloomberg.

The news came after a new German law took effect in August that made it possible for Spezialfonds to invest up to 20% of their holdings in Bitcoin.

In July a spokesperson from Dekabank, one of Germany’s largest asset managers, told Bloomberg the firm was considering investing in Bitcoin.